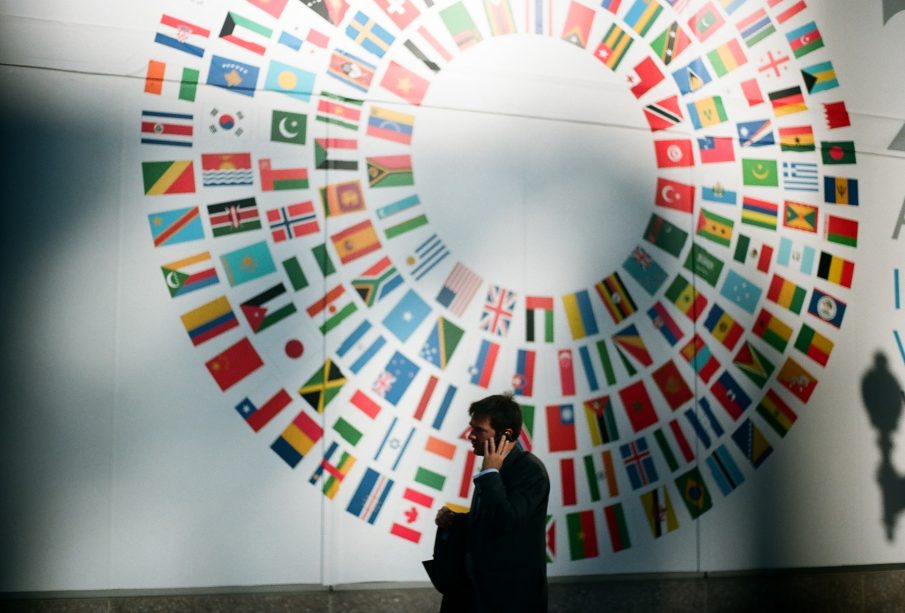 The World Bank has assessed that low-income countries will need $500 billion in financial aid in the 2022-2026 period, an upsurge of approximately $57 billion from last year’s estimate mainly due to the outbreak of Russia’s war in Ukraine.

The Ukraine war, which has aggravated inflation with a significant hike in food, energy and fertiliser prices worldwide, will hamper the recovery of poor countries from the COVID-19 pandemic and slow down income per-capita growth unlike richer countries with more developed economies.

The IMF stated that low-income countries were experiencing a decline in their fiscal positions because governments increased expenditure in response to the pandemic and the Ukraine war, as well as to safeguard the feeble populations from skyrocketing food and fuel costs.

In addition, growth prospects for 2022 have lost acceleration, while brisk growing inflation has broadened financial obligations.

As deficit continual indexes have still not reached levels expected when Heavily Indebted Poor Countries (HIPC) initiative was founded by the IMF, the transformation in the creditor landscape toward non-Paris Club and private creditors has led to new challenges for speedy and tidy debt reshuffle.

China’s growing role as the biggest monetary lender to developing countries is raising concerns of Western nations who accuse Beijing of refusing to provide debt relief to troubled governments.

IMF’s fresh prediction surfaced the day following the release of its latest report on the increasing load of loans to the poorest nations around the globe, forecasting that they will expend above ten percent of their export revenue ($62 billion), which is highest ever since 2000, to facilitate foreign mutual loans.

The IMF projected that the external funding needs for low-income nations focused to repair the damage caused by the COVID-19 pandemic would total about $440 billion, remaining the same as assessed last year for the 2021-2025 span.

However, the auxiliary budget required by the Ukrainian war would cause this total to rise around $497 billion, the International Monetary Fund stated.