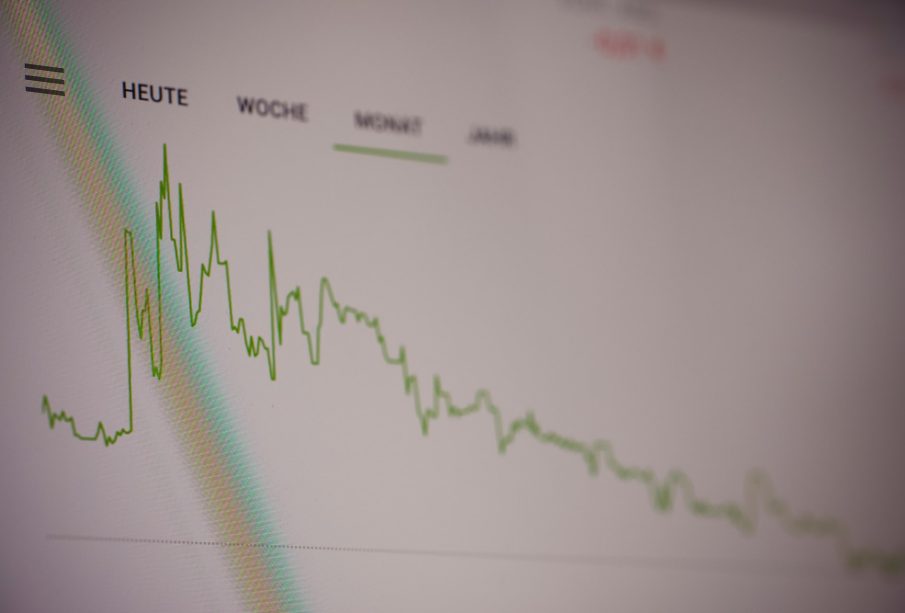 Amazon’s stock price has lost all of its pandemic-fueled gains, falling back to where it was trading when Covid-19 started shutting down the U.S. economy. On Monday, the e-retailer’s shares dropped 3.4% to $84.92, the lowest close since March 16, 2020.

Amazon has fallen sharply this year amid a broader tech sell-off tied to soaring inflation, a worsening economy and rising interest rates. For the first time in nearly two decades, the tech-heavy Nasdaq Composite is set to lose to the S&P 500  in consecutive years. Trillions of dollars have been wiped from tech stocks.

Shares of Amazon have tumbled 49% in 2022 and are on pace for their worst year since the dot-com crash of 2000 when the company lost 80% of its value. Among the highest-valued tech companies, Meta has had the worst year, down 66%, followed by Tesla at 57% and then Amazon.

It’s a marked reversal from 2020 when Amazon stock rallied amid unprecedented online demand. Amazon saw a rush of orders from consumers at the height of the pandemic, as many avoided trips to physical stores and turned to the web for essential and nonessential goods.

Last year, the story began to change, as e-commerce companies reckoned with tough year-over-year comparisons and the economy started to reopen, leading many people to return to physical stores. By early 2022, higher costs tied to inflation, supply chain constraints and the war in Ukraine generated further pressure on Amazon and other tech companies.

For Amazon, the challenges go deeper. It’s also contending with slowing growth in its core retail business, and the company has been forced to scale back after its historic expansion during the pandemic.

CEO Andy Jassy has embarked on a wide-ranging review of the company’s expenses, resulting in some programs being shuttered and a hiring freeze across its corporate workforce. Last month, the company began laying off thousands of employees as part of a wave of job cuts that are expected to extend into next year.

The pain isn’t likely to let up soon. Amazon spooked investors in October when it projected sales between $140 billion and $148 billion for the current quarter, representing growth of just 2% to 8%. That was far below analysts’ average forecast of $155.15 billion, according to Refinitiv.

Is it time to mummify crypto? U.S. senator comes down hard on ...

The Australian Dollar (AUD) seems to be on a rocky road after ...