Apple’s $1 trillion drop: A sign of economic struggles in 2022 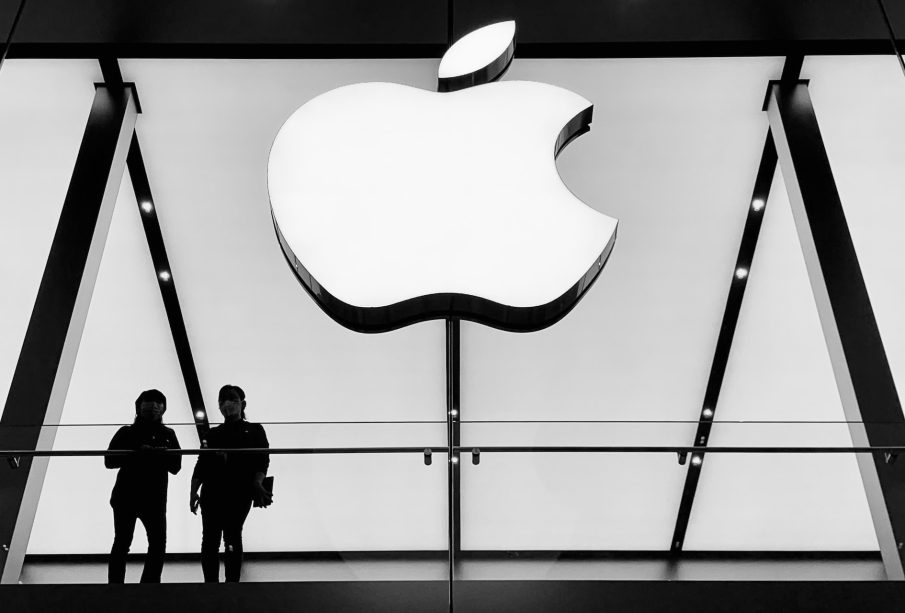 Apple, once a tech giant with a value soaring above $1 trillion, has recently hit a rough patch. This past week, the company’s value dropped below that mark, a grim milestone in the face of difficult economic times.

The tech industry as a whole has been feeling the strain, with the Nasdaq, a market index heavily focused on technology firms, plummeting by about one-third in 2022. The broader S&P 500 also saw a 19% drop over the same period. Apple’s performance fell somewhere in between, with a 27% decline throughout the year.

But why has Apple, a longstanding stalwart in the tech industry, been struggling? Analysts point to a variety of factors, including a shift in consumer behaviour, a near-historic rise in inflation, and supply chain disruptions.

During the early days of the pandemic, people across the globe stocked up on goods to use while stuck at home. This led to a boost in profits for companies like Apple, whose products saw an increase in demand.

However, as the pandemic wanes and lockdowns ease, consumers have started prioritizing spending on experiences rather than goods. This shift in taste has hit tech firms, including Apple, hard.

Inflation has also played a role in the company’s struggles. At its peak, inflation reached 9.1% in June, levels not seen in over four decades. In response, the Federal Reserve raised interest rates in an attempt to dial back rising costs.

While this move may help with inflation in the long run, it also raises borrowing costs for consumers and businesses, which can slow economic activity and decrease demand.

This can be particularly detrimental for tech stocks like Apple, as investors often choose these companies for their strong profit growth potential. However, with interest rates on the rise, that growth may become less likely, causing investors to sell off their stocks.

Finally, supply chain disruptions, including zero-COVID lockdowns in China, have also contributed to Apple’s and the overall economy’s struggles. These disruptions can make it difficult for companies to get the materials and products they need, hindering their ability to meet consumer demand.

Overall, Apple’s $1 trillion loss serves as a reminder of the unpredictable nature of the business world. It also highlights the various challenges faced by the tech industry and the economy as a whole.

UK takes major step towards becoming a leader in the crypto industry ...