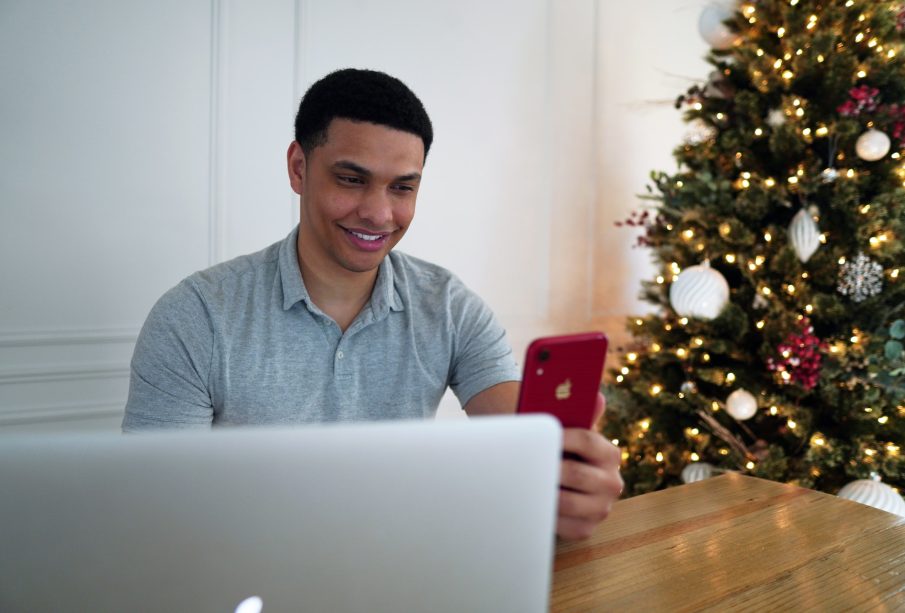 The Shanghai Composite index saw a 0.7% increase to 3,065.56, and the SET in Bangkok rose by 0.5%. These developments occurred during thin post-Christmas holiday trading, with markets in Europe, certain Asian cities, and the United States closed.

Bank of Japan Governor Haruhiko Kuroda addressed the country’s most influential business group, the Keidanren, stating that the central bank has no plans to alter its longstanding policy of monetary easing in response to inflationary pressures on Japan’s economy, the third-largest in the world. The bank has maintained its key lending rate at minus 0.1%, concerned about the risk of recession.

Last week, markets were disrupted by a slight adjustment in the target range for the yield of long-term Japanese government bonds, which was interpreted as a potential indication that the Bank of Japan would eventually end its extensive support for the economy through ultra-low interest rates and the purchase of bonds and other assets.

The widening gap between interest rates in Japan and other countries has led to a significant depreciation of the Japanese yen against the US dollar and other currencies, intensifying the impact of higher prices for many imported products and commodities.

The current market situation is complex, as strong consumer spending and employment reduce the likelihood of a recession but also increase the risk of higher interest rates from the Federal Reserve as it works to curb inflation. The government recently reported that a crucial measure of inflation is continuing to slow, although the inflation gauge in the consumer spending report remains higher than desired. Additionally, growth in consumer spending weakened more than expected in the past month, although incomes were somewhat stronger than expected.

Investors will soon shift their focus to the next round of corporate earnings, as last week’s reports were the final significant updates on the US economy for the year. The Federal Reserve has indicated that it will continue raising interest rates to manage inflation, even though the pace of price increases has slowed. The Fed’s key overnight rate is at its highest level in 15 years, after starting the year at a record low of approximately zero. The key lending rate, the federal funds rate, is currently in a range of 4.25% to 4.5%, and Fed policymakers have predicted it will reach a range of 5% to 5.25% by the end of 2023.

Many experts believe that the Federal Reserve will maintain relatively high rates until underlying inflation is effectively addressed, a process that is expected to take some time given the persistence of high inflation. This view is supported by the Fed’s forecast, which does not anticipate a rate cut before 2024. However, the higher rates have raised concerns about the possibility of an economic stall and recession in 2023, as well as the impact on prices for stocks and other investments.