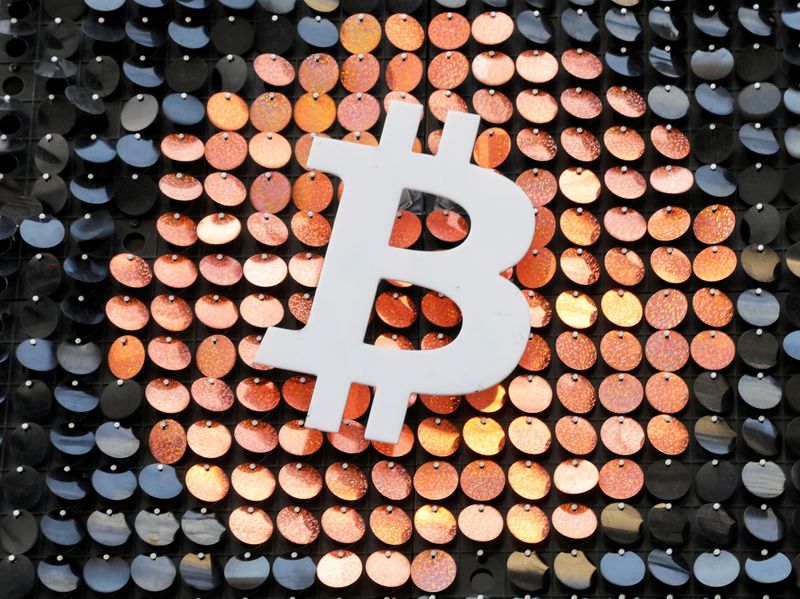 Bitcoin’s volatile week-long slide saw it tumble to below the $40,000 mark on Wednesday as news of further restrictions on cryptocurrency transactions in China added to earlier concerns sparked by Tesla (NASDAQ:TSLA) boss Elon Musk’s tweets.

The declines in the two most traded cryptocurrencies were sparked last week by Musk’s reversal on Tesla taking bitcoin as payment, followed by other tweets that caused confusion over whether the carmaker had shed its holdings of the currency.

China’s announcement on Tuesday that it is banning financial institutions and payment companies from providing services related to cryptocurrency transactions, coupled with a warning to investors against speculative crypto trading, seemed to have exacerbated the selling.