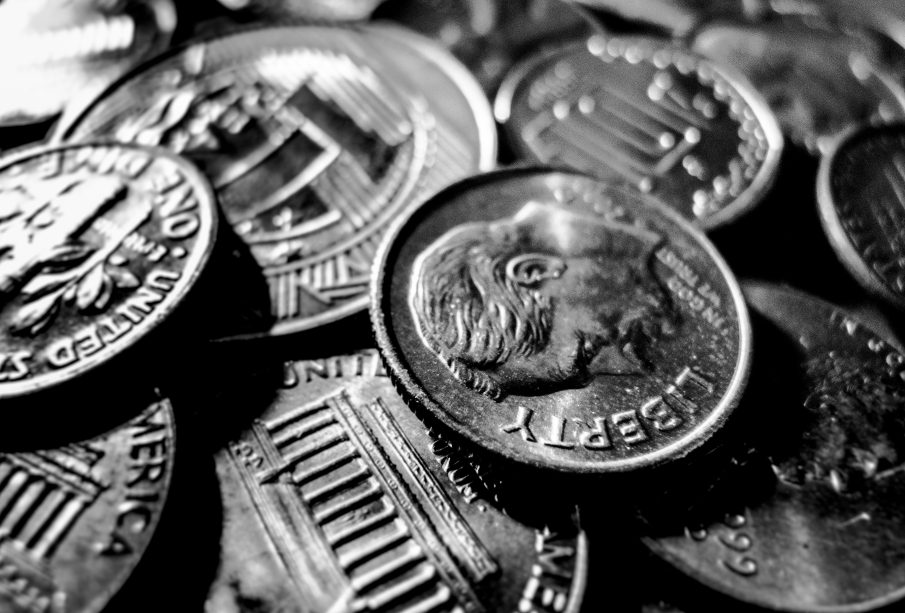 By 2024, Brazil’s Central Bank will be launching its digital currency to expand the financial participation of the country in this era of digitisation. Roberto Campos Neto, president central bank, unveiled this initiative in an interview on Tuesday hosted by Poder360, a Brazilian news agency.

This initiative by Central Bank Brazil has captured eyeballs all over the globe. Nonetheless, the president further elaborated that a pilot program will be conducted in collaboration with other Brazilian financial institutions before the official launch of the digital currency.

The project aims to increase the financial gains of the banks and enable them to tokenize their assets by using CBDC. it will also increase the participation of Brazilian institutions and people in global financial systems, said Campos Neto.

It is further revealed that all the existing regulations regarding monetary policy will be applicable to the digital currency hence it is to behave as a tokenised deposit. There is no clash in dealing with the physical currency and digital currency by the banks and balance sheets will remain unaffected.

The IMF appreciated the Central bank digital currency model, owing to its simple and easy implementation the CBDC model can be replicated with no complications and other central banks should follow.

Bahamas, Nigeria, Eastern Caribbean, and Jamaica have already issued their digital currency and Brazil is on the way to joining the quintet. In March, Brazil joined hands with nine other partners to set up its digital currency. We are thrilled to kick start the journey of Central Bank Digital Currency in Brazil and seeing other central banks following our lead is a moment of pride, said President Central Bank in the interview.

Many countries around the globe are now thinking of setting up digital currencies and putting them in broader use as an alternative to cryptocurrency, it being risk-free and complying with banks’ policy of centralisation. After a turbulent downfall of the FTX industry brought about by the collapse in cryptocurrency, CBDC is a safer and viable route for financial expansion and tokenisation of assets.

An instant payment system by the central bank, Pix is also catching a surge of attention as it exempts users from paying the merchant discount rate (MDR) – a fee paid by merchants to obtain card machines from the companies. Pix enable users to avail of credit at cheaper rates through its system.

It was launched back in 2020 November, Pix facilitates banks to set merchants’ fees for funds transfer. Nevertheless, this system is beating transfer rates made through credit and debit cards whilst providing free services to individual users.

With these innovations in the financial departments, Brazil is on the way to strengthening its economy and financial institutions. It is a roadmap towards the economic digitalisation of Brazil, claimed Campos Neto.