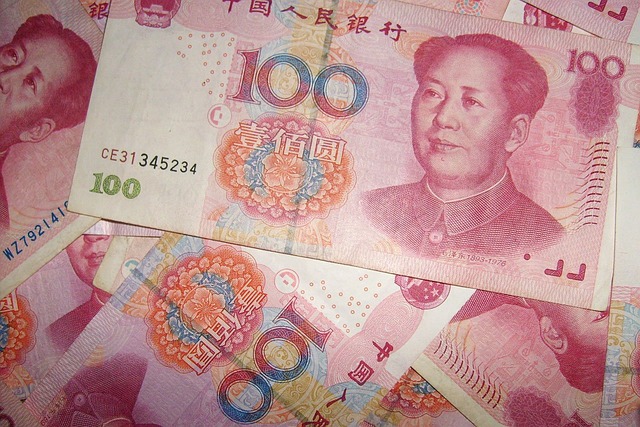 The digital age has brought with it a new type of transnational conflict, as seen with the invasion of Ukraine. There have been concerns that the rise of digital financial instruments could potentially undermine the global order and limit the effectiveness of sanctions. In response to Russia’s actions and the economic penalties imposed by the US, China has every right to be concerned about protecting its national interests.

Some Western lawmakers have suggested that cryptocurrencies could allow for transactions without the need for intermediaries or the support of the Society for Worldwide Interbank Financial Telecommunication (SWIFT) system. In fact, trade between the Russian ruble and bitcoin has increased since Russia was disconnected from SWIFT. Iran and North Korea have also reportedly used cryptocurrency for transactions.

However, China has taken a different approach, banning cryptocurrencies and decentralized blockchain technology in favour of developing its own digital currency, the digital yuan.

This currency is backed by the central bank and stored in a digital wallet rather than a traditional bank account. It is intended to replace cash in circulation but also gives the government access to a vast amount of personal information. This move makes it clear that the Chinese leadership wants to control the technology in order to further its authoritarian goals.

Despite this, the digital yuan is expected to have a significant global impact, as it will create the largest database of centrally regulated financial transactions.

Analysts believe that China’s approach to digital technology is driven by a desire to become the world’s leading industry player and that technology has become a key area of competition with the US. Hong Kong has recently considered allowing crypto trading in an effort to challenge Singapore as the regional financial hub.

However, the crypto industry lacks the liquidity to meet the needs of any sovereign nation. This means that it is currently unable to effectively replicate the scale and efficiency of SWIFT and cannot be used by China to evade sanctions.

Instead, China has chosen to gradually internationalize its currency, hoping that as its popularity grows, more people will choose to use the digital yuan for international payments. In an effort to reduce reliance on the US dollar-dominated financial system, China is also trying to increase invoicing in the digital yuan and improve the global users’ trust in the strength of the Chinese financial system and the security of its digital currency.

To do this, it is making currency exchange arrangements with some of its neighbouring countries. If these nations establish multi-swap agreements, it will eliminate the need for commercial and central banks to go through the US dollar, American institutions, or the SWIFT network. However, this process will take decades, so it is unlikely that the digital yuan will be able to fully challenge the dominance of the US dollar in the near future.

Feds failed to pull the dollar out of deep waters