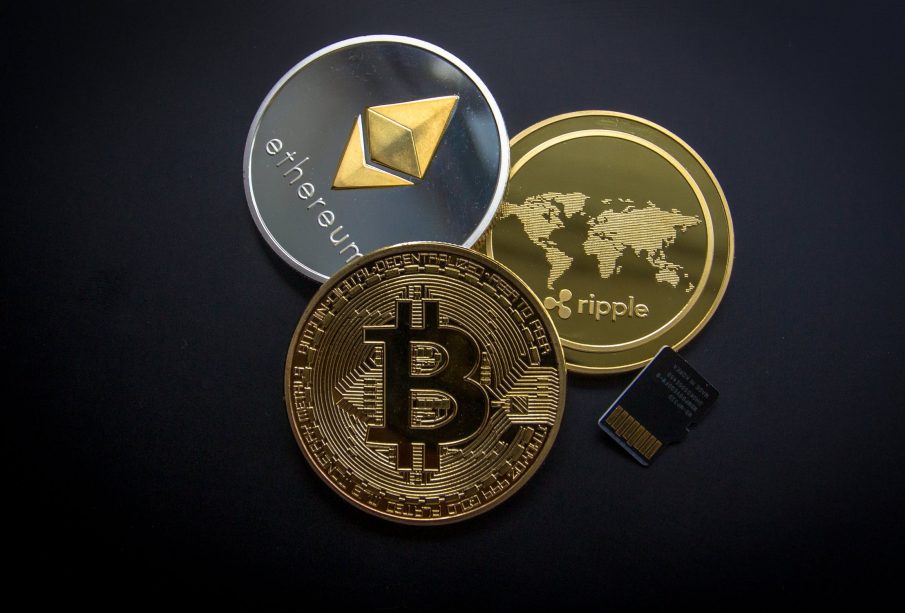 Cryptos are recovering after Wednesday’s whipsaw that had broader implications. The dollar is holding onto most of its gains after the Fed dropped the first shoe on tapering. US jobless claims and central bank speeches are eyed on Thursday.

Bitcoin has been recovering from the plunge to $30,000 and trades at around $40,000 early on Thursday. Unfavorable comments on digital assets by the Chinese central bank came on top of Tesla’s abandonment of BTC and triggered a rapid decline. The sell-off carried other cryptocurrencies down by dozens of percentage points and triggered outages in Coinbase, Binance, and others.

The rout also impacted broader markets, weighing on some stocks and dominating the talk in financial media. The recovery came quickly, yet most digital assets remain below their pre-crash levels.

More Was today’s dump a prerequisite for continued growth?

The Federal Reserve’s meeting minutes from the April meeting included the subtlest of hints about the possibility of tapering down the number of bonds the bank buys. Several participants wanted to begin such a discussion in the coming meetings. While the hawkishness was minimal, it sent the dollar higher late on Wednesday.

On the other hand, Atlanta Fed President Raphael Bostic rejected having a premature conversation on slowing the current $120 billion/month pace nor raising rates and stuck to the message that the economy has a long way to go. Weekly jobless claims are due out on Wednesday and are set to show another decline after the previous week’s figures stood at 473,000.

EUR/USD is trading below 1.22, off the highs and despite Europe’s gradual reopening. EU members adopted a resolution loosening travel restrictions across the continent.

GBP/USD is hovering above 1.41 as concerns about virus variants are fading in the UK and as the vaccination campaign reaches younger people.

Gold is trading below $1,880, weighed on by rising US yields. WTI Crude Oil has bounced off the lows it reached after reports coming out of Vienna suggested a nuclear deal with Iran is imminent.