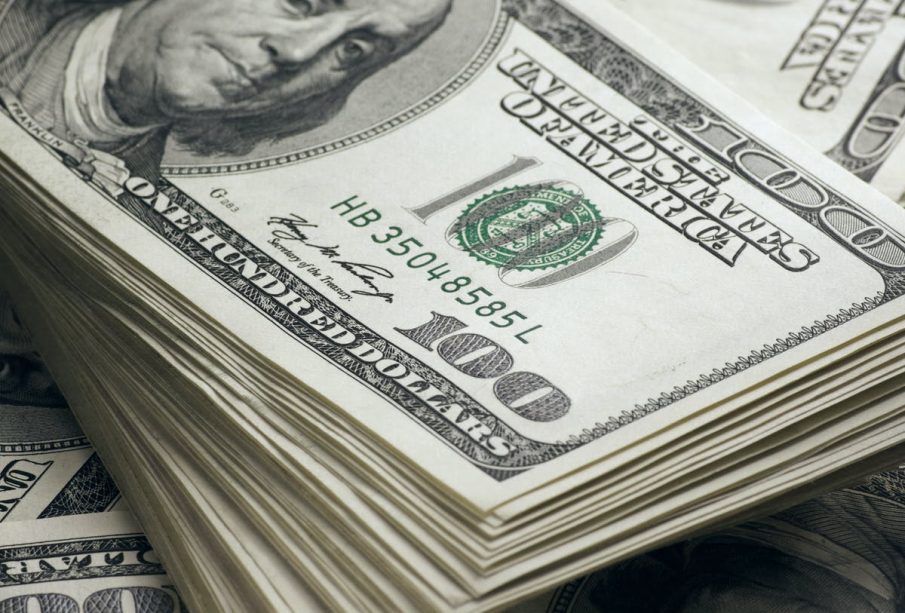 The dollar was largely unchanged in early European trade Monday, maintaining a firm tone after recent inflation data as the market prepares for this week’s key payrolls release.

The dollar took an initial hit on Friday following the release of the Federal Reserve’s favorite gauge of inflation, the core U.S. personal consumption expenditures price index. This increased 0.5% in May, short of expectations for a 0.6% rise, which reassured some that inflation is not running out of control..

Even so, the year-on-year rise was 3.4%, the biggest jump since 1992, and failed to completely quell fears that the Federal Reserve will be forced to normalize monetary policy sooner than it currently expects.

Adding support to the greenback were comments from Federal Reserve Bank of Boston President Eric Rosengren on Friday, who suggested the central bank could consider an interest-rate hike as soon as late 2022 as the labor market reaches full employment.

With this in mind, Friday’s payrolls data will be the market’s key focus this week, with economists expecting an increase of 675,000 jobs.

That said, with concerns over mismatches of skills and opportunities in the labor market at the fore of investors’ minds, markets will also be looking at other parts of the labor market report, including wage growth and labor force participation.

“Nonfarm payrolls have disappointed over the past two months while average hourly earnings have surprised positively,” said analysts at Nordea, in a note. “These surprises likely reflect supply constraints pertaining to school closures as well as bonus jobless benefits often making it a better deal to stay home than to seek work.”

Oil rises, while OPEC+ considers an increase in output