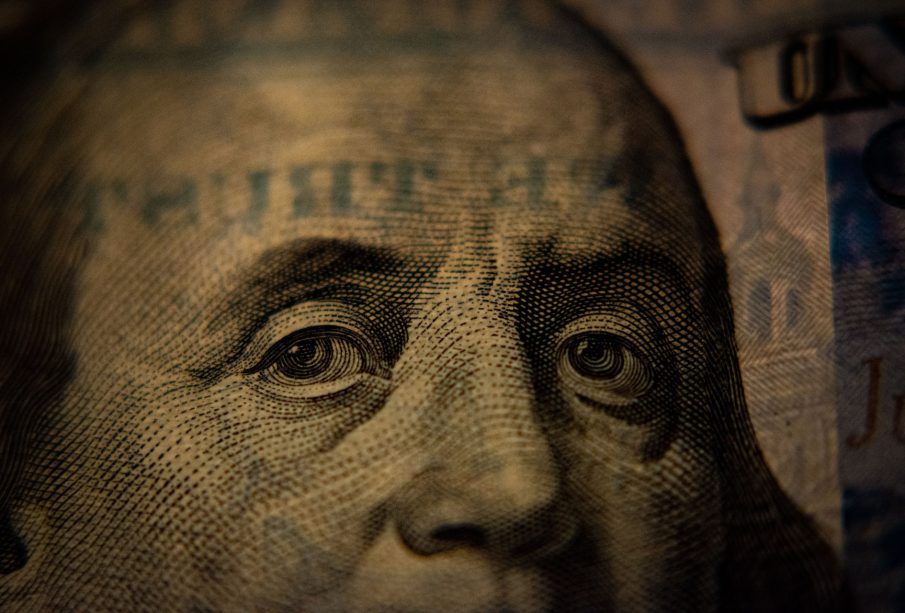 Skyrocketing inflation and surging interest rates simmer the signs of recession which is likely to keep the dollar flying high above other currencies.

Yes, you read it right.

After tumbling down in the past weeks, the dollar picked up the pace and moved up against global currencies and is expected to stay high above them even during 2023. This dramatic increase in dollar value wrecked rival currencies whilst giving away investors and biz owners dealing in dollars a big share of the pie.

The 20% rise in dollar value against global currencies is the highest rate ever seen in the last 20 years. The dollar owes its hikes to the Feds attempts for tackling spiralling inflation. Investors and corporates expect a slow-paced interest rate policy which is to attract businesses and give further hype to the dollar.

However, clouds of uncertainty loom over entrepreneurs and investors regarding Feds take on dollar hikes.

A boost in greenback value came after luring investors towards the dollar following Feds interest rates hikes but this is not the only reason behind a strong dollar. The major bulge in the dollar was seen after Russia’s invasion of Ukraine and COVID-19, both adding to uncertain economies and roaring inflation. These factors made investors rush towards the bucks  – the only sanctuary during unstable markets and stumbling economies.

As the pandemic halts China under lockdowns and Europe is haunted and shattered by an energy crisis, the US economy shines and passes a grim smile to its traumatized rivals and flexes the soaring dollar bills.

Surveys and interviews carried out by Bank of America in its global research showed that people consider the greenback to be an overvalued currency whilst dollar trade remained highly saturated during the past months.

There are expectations among the forex strategists that the dollar will maintain its high walk during 2023 and that a pro-dollar policy is expected from the central bank which is to boost the buck even more and wreak havoc on global growth.

How come the dollar surge matters a lot?

Well, as much as we don’t like to say it, the dollar dominates the global rates of almost everything around the world from fuel and commodities to real estate and corporates. IMF stats reveal that for every 10% hike in dollar rates inflation flares up by 1% globally. The dollar is the main piece of the growth puzzle for investors.

As the dollar is becoming a blue diamond it keeps up a strong US economy while smashing economies around the globe. Multinational businesses like Adidas and Mcdonald’s get their hands off a pretty sum of their earnings while exchanging to dollars and countries drowning in debts are on the brink of bankruptcy as the dollar keeps roaring at the peak of Mt. Everest.

December 14 is an important day – the Feds’ monetary policy is expected to introduce 50-basis point increase and put some speed bumps in the unbridled ascending journey of dollar bills. While volatile economies and recession worries remain the key drivers of the dollar’s journey during the next year.

$500 Billion loans needed by the third world to make their way ...