Half Full Or Half Empty? 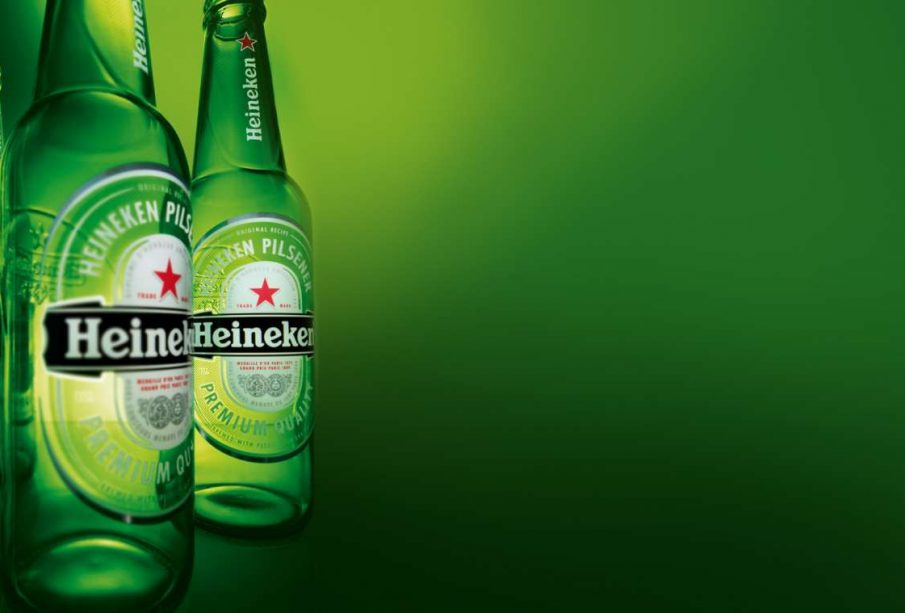 Half Full Or Half Empty?
Heineken doubles profit, warns on costs.

Dutch brewing giant Heineken (OTC: HEINY) expects the COVID-19 pandemic to weigh on key Asian markets for the rest of the year and rising costs to dent margins, it said after posting a better than expected doubling of first-half earnings on Monday

Dolf van den Brink is the chief executive of the second-largest brewery in the world. He has been with the company for one year. However, he expressed satisfaction with the first half but cautioned that the company’s future results will be lower than they were in the past.

He stated that Vietnam, which is Heineken’s top three markets, was a concern. Heineken had placed lockdowns in the strongholds of cities and the southern part of the country to protect it. The company’s Malaysia brewery has been closed and there is a decrease in tourism to Indonesia.

Heineken’s European top-selling lager, Tiger and Sol, was previously forecasting a positive change in market conditions in 2021. This would depend on the outcome of vaccine roll-outs.

Heineken would be affected by rising commodity costs for barley, sugar, and aluminum for cans in the second half of 2021. Heineken would also experience a “material impact” in 2022 when hedging contracts would no longer mitigate the effects of the increases.

Marketing expenses would be tilted towards the second half, as bars are reopened.

Anheuser-Busch InBev last week reported an increase in beer sales in the first quarter. However, higher can and transport costs have reduced profits.

Heineken sold nearly 10% more beer in half-time than one year ago. Van den Brink stated that the company would strive to be “assertive” on pricing after achieving almost 10% higher prices per Hectolitre in the Americas and Africa/Middle East.

Investors And Gold Down