Hope or Dread? The Future of 2023 Remains Unclear 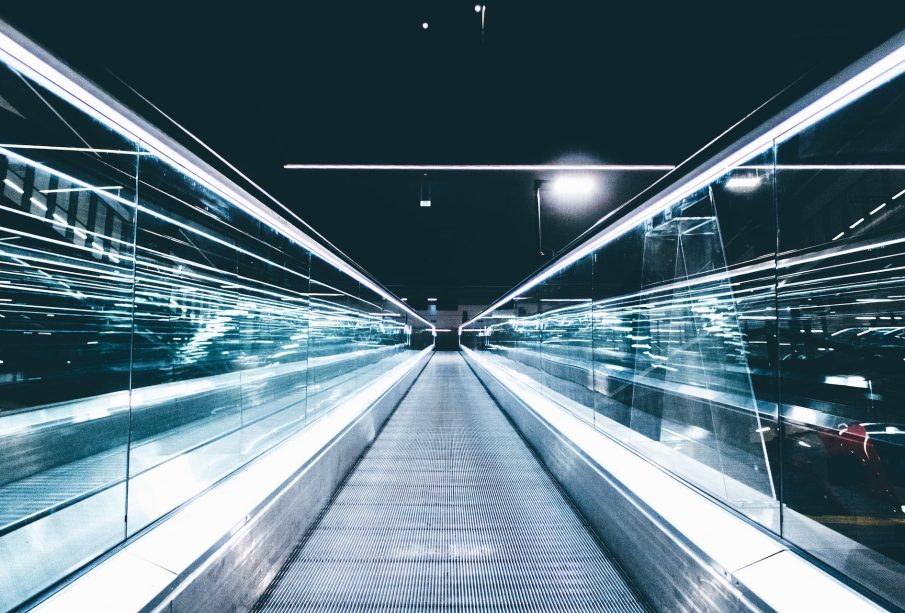 As we count down the days to the start of a new year, there’s a sense of anticipation in the air. Will 2023 be the best of times or the worst of times? It’s a question that’s on everyone’s mind.

One thing is for sure: the situation in Ukraine will have a huge impact on the world this year. Russia is reportedly preparing for a new offensive on Kyiv, and it’s anyone’s guess how this will play out. Will we see a stalemate, with both sides becoming more cautious as they run out of resources? Or will a solution be found through behind-the-scenes talks? The outcome is uncertain.

As for the economic outlook, it’s a bit of a mixed bag. Europe is already in a recession, but some believe that the US may be able to avoid a downturn. Inflation and energy prices could remain high due to supply disruptions caused by sanctions and price caps. And if the US unemployment rate stays below 5%, it could be tough to tame inflation without causing a serious recession.

But not everyone is convinced that the future looks gloomy. Some are hopeful that the worst may be over for inflation and that prices will start to drop this year, allowing central banks to lower interest rates. However, history has shown us that inflation can be more persistent than anticipated.

And then there’s the worst-case scenario: if Russia is unable to make progress in the conflict and is hurt by sanctions, it may turn to using tactical nuclear weapons as a last resort. This could potentially escalate into a full-blown nuclear war, or at the very least, a major conventional bombardment. If this were to happen, it would be a disaster for the global economy and stock markets would likely crash.

As we enter 2023, the future is uncertain. Will it be the best of times or the worst of times? Only time will tell. But one thing is for certain: it’s going to be a thrilling year.

UK takes major step towards becoming a leader in the crypto industry ...