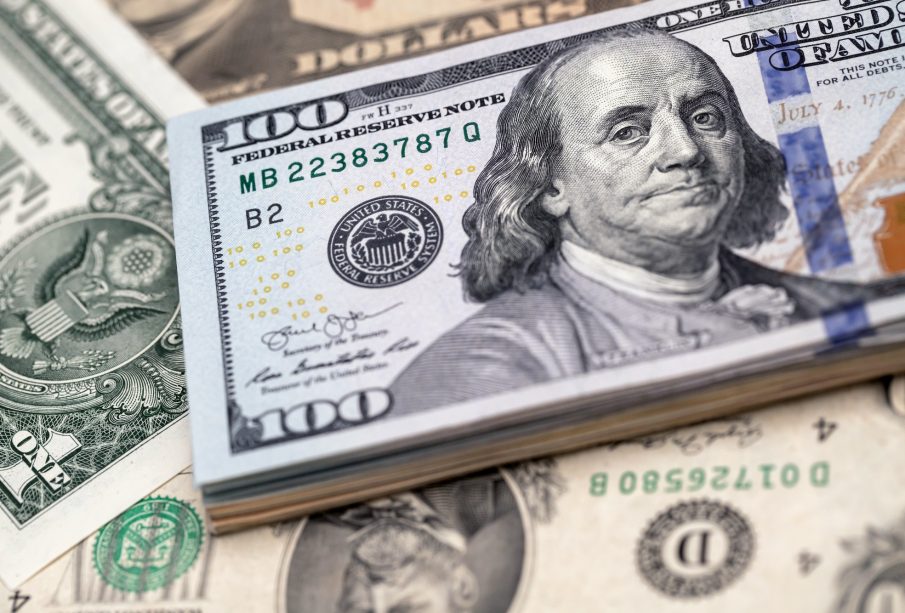 According to IMF data, the U.S. dollar’s currency reserve reported to the International Monetary Fund increased to 59.5% in its first quarter from 58.9% the previous quarter.

Global central banks continue to hold the greenback as the largest currency reserve.

“Given U.S. dollars’s larger gains through Q1, the increase in U.S.dollar’s holdings might be more apparent than actual,” Shaun Osborne, Scotiabank’s chief FX strategist in Toronto, wrote in a research note following the release of IMF data.

In the first quarter, the dollar index gained 3.6%

He said that “broader trends do emphasize the gradual shift away U.S. dollars in reserve holdings.”

According to IMF data, 72.7% was the peak U.S. dollar allocation in Q2 2001. While currency diversification has progressed at a slow pace, Osborne stated that the trend has been consistent.

From 2.2% in three months ago, the Chinese yuan had a 2.4% share in the first quarter. China’s share has increased for five consecutive quarters. Yuan reserves rose 7% to $287 million. In 2017, the IMF began tracking the yuan’s share.

Stocks fall, but the dollar is strong as U.S. payrolls are looming