As the world continues to embrace the digital age, the question of how to regulate and tax virtual assets has become a hot topic for governments around the globe.

In India, authorities took a controversial step last year by announcing a 30% tax on crypto profits and a 1% tax deducted at source (TDS) on all transactions, which went into effect in April and July, respectively. Now, a new study by New Delhi-based think tank, Esya Centre, has revealed the impact of these tax policies on the country’s crypto exchanges.

According to the research, a total of $3.85 billion was shifted from local to international exchanges between February and October, following the announcement of the new tax rules. This marks a significant drop in trading volume for domestic exchanges, which lost 81% of their business in the four months after the implementation of the 1% TDS.

How to avoid tax on cryptocurrency in India?

The report warns that if this trend continues, “centralized exchange businesses would become unviable” in India. It also predicts a “commensurately large negative impact on tax revenues,” as well as a decrease in transaction traceability, which goes against the goals of the current policy architecture.

The study estimates that India’s virtual digital-asset (VDA) industry could lose approximately $1.2 trillion in local exchange trade volume in the next four years under the current tax structure.

Esya Centre suggests that the TDS be changed from 1% per transaction to 0.1%, which would be in line with the securities transaction tax. The researchers also recommend allowing losses to offset gains and introducing progressive taxes on gains rather than the flat 30% tax. 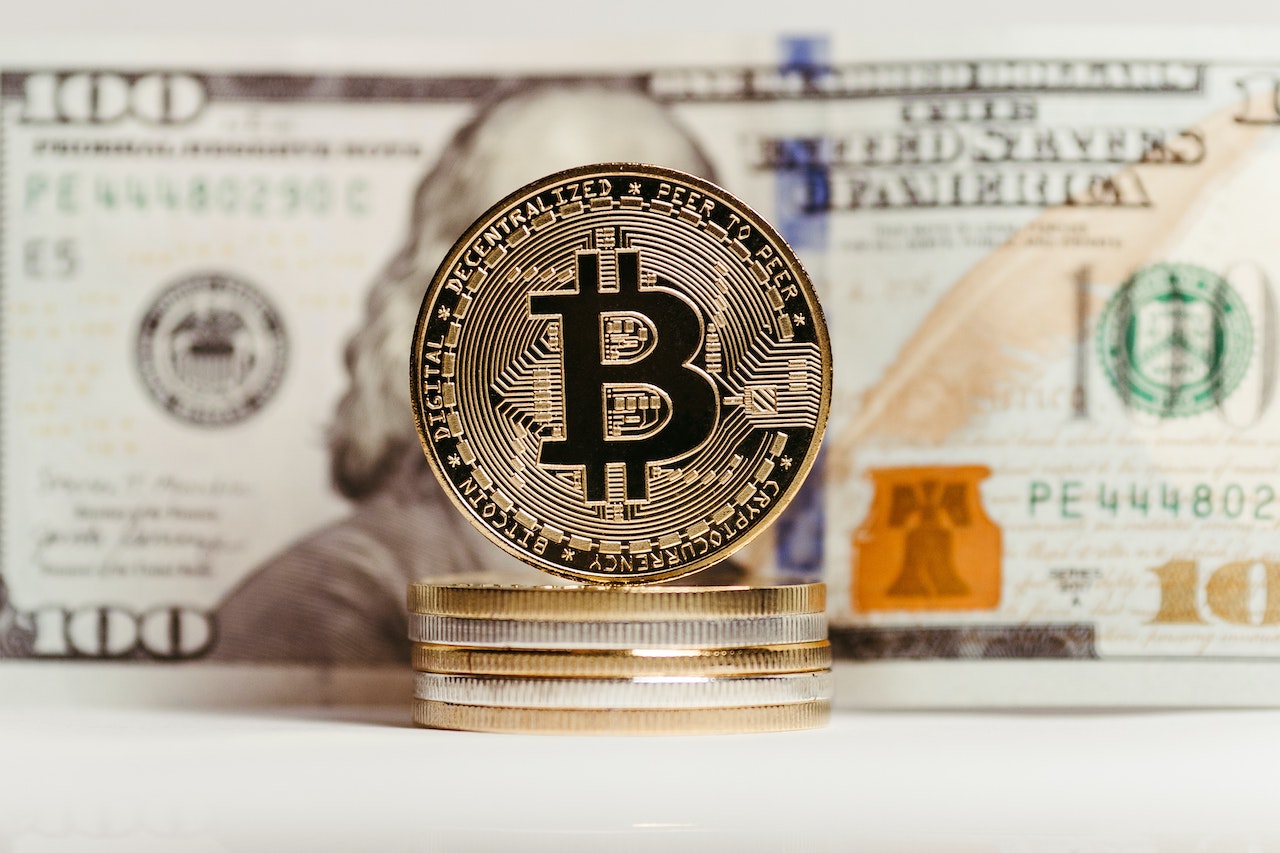 These recommendations could help to revive the struggling VDA industry in India, which the report describes as “crippled under the current tax architecture.” – How to save tax on cryptocurrency?

As a current account deficit nation with an all-time high of $36.4 billion, India needs to encourage money inflows rather than outflows to offshore exchanges that bypass traditional banking channels.

The findings of this study could put pressure on authorities to crack down on such outflows through crypto, which only add to the country’s current account deficit. India crypto taxes. 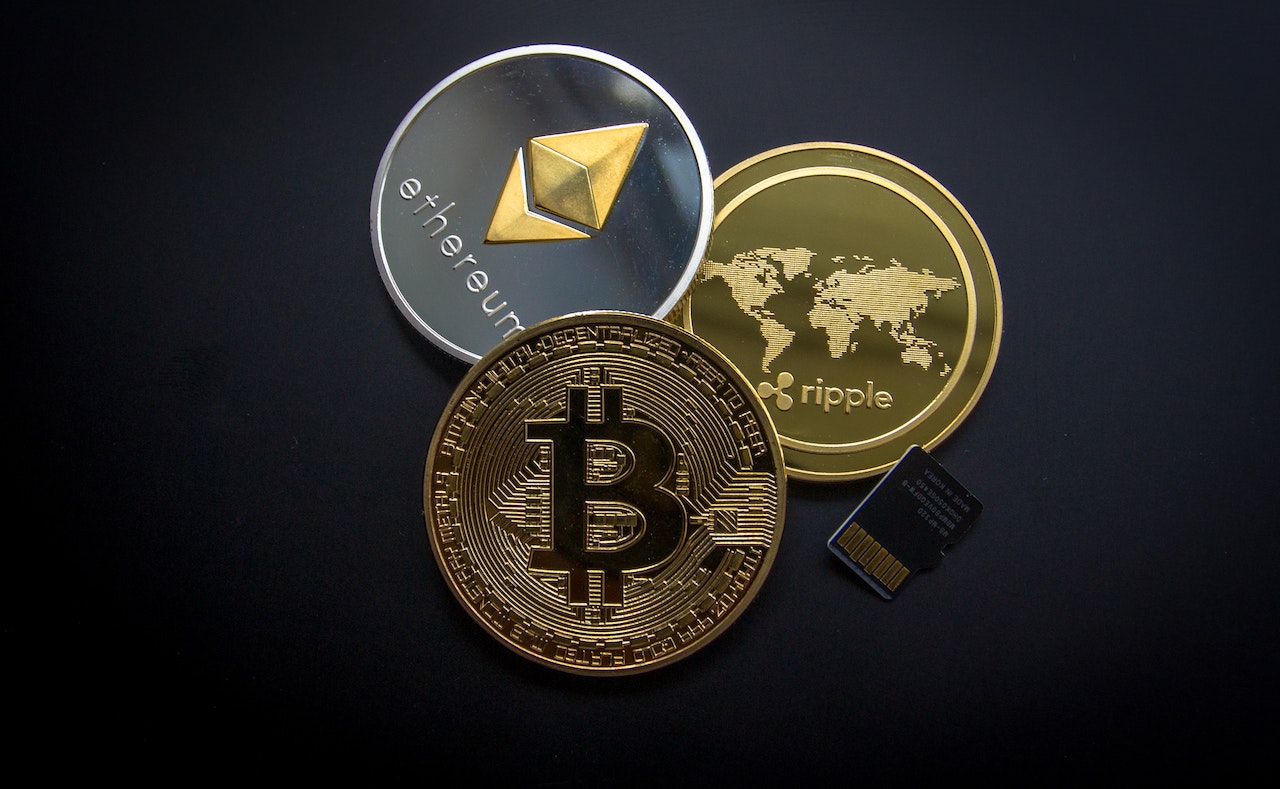 The CEO and founder of WazirX, one of India’s largest exchanges, Nischal Shetty, spoke out against the new income tax on cryptocurrency policies just days before the 30% tax came into effect. He argued that Indians would “find ways to not be part of the [domestic] system because people are not going to leave crypto.”

It seems that Shetty’s prediction was accurate, as the Esya Centre study shows a significant shift in trading volume from domestic to international exchanges following the introduction of the new tax rules.

It remains to be seen how the Indian government will respond to these findings and the challenges facing the country’s VDA industry. A representative from the Ministry of Finance declined to comment on the study.

However, with the global crypto market showing no signs of slowing down, it is clear that governments will need to find a way to balance the needs of investors and the wider economy while also ensuring that virtual assets are regulated and taxed appropriately.

How to calculate tax on cryptocurrency? Follow us for more.. India crypto taxes

Stock Market: How to start investing with $100 | Investors News tips