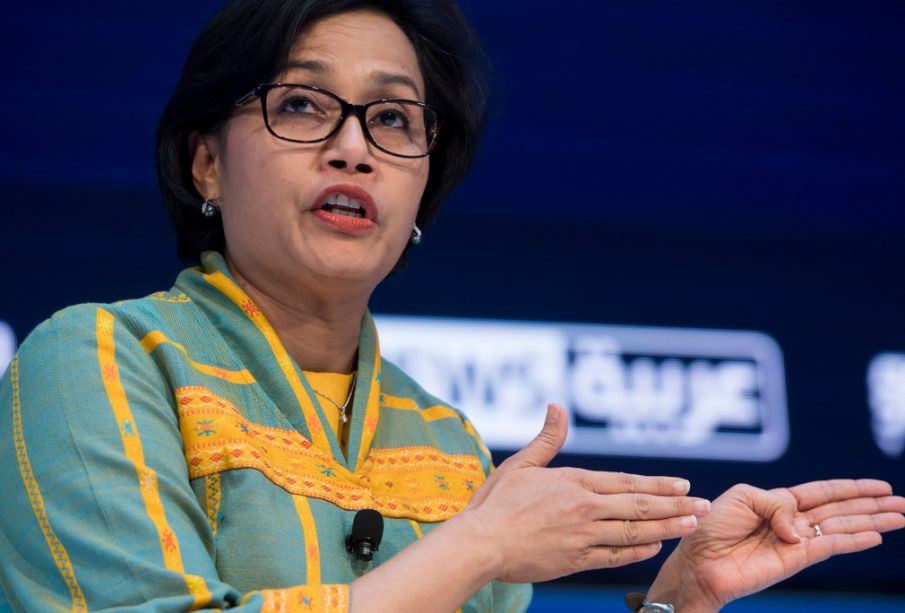 Indonesia’s finance minister on Monday laid out a government proposal for an overhaul of tax regulations, including introducing a programme to report undisclosed assets, bringing in a carbon tax and hiking the VAT rate.

Sri Mulyani Indrawati told a meeting with parliament’s finance commission the measures were aimed at boosting government revenues that have dropped in Southeast Asia’s biggest economy due to the coronavirus pandemic.

“Even though we are discussing this during the COVID pandemic, it does not divert our attention from the medium-, long-term need to build a fair, healthy, effective and accountable tax system,” Sri Mulyani said, promising implementation will take into account the economic recovery.

The minister proposed increasing the base value added tax (VAT) rate to 12%, from 10% currently, applying a 5%-25% rate range for some goods and services, and removing most exemptions. To limit the impact on the poor, she proposed more subsidies.

She also proposed a new carbon tax of 75 rupiah ($0.0052) per kg of CO2 equivalent and an excise tax for all plastic products.

The minister unveiled a programme to allow people to report undisclosed assets following Indonesia’s previous tax amnesty in 2016 to 2017.

According to a copy of the draft bill provided by a lawmaker, the government aims to give taxpayers another chance to declare hidden assets by charging a rate of between 12.5% to 30% of the asset values.

The minister also proposed an “alternative minimum tax” for loss-making businesses that continue to operate, a chance to settle tax crimes with fines, and a revision so that other parties such as electronic transaction providers can collect taxes on behalf of the government.

The bill is set to be debated with parliament’s finance commission, which usually takes several months, before it is tabled for a wider parliamentary vote. The government controls more than 70% of the seats in parliament.

El Salvador Has No Plans To Adopt Altcoins As Legal Tender.

Former Toshiba board chairman had support rate of 43.7% at AGM