Is it time to mummify crypto? U.S. senator comes down hard on crypto 2022 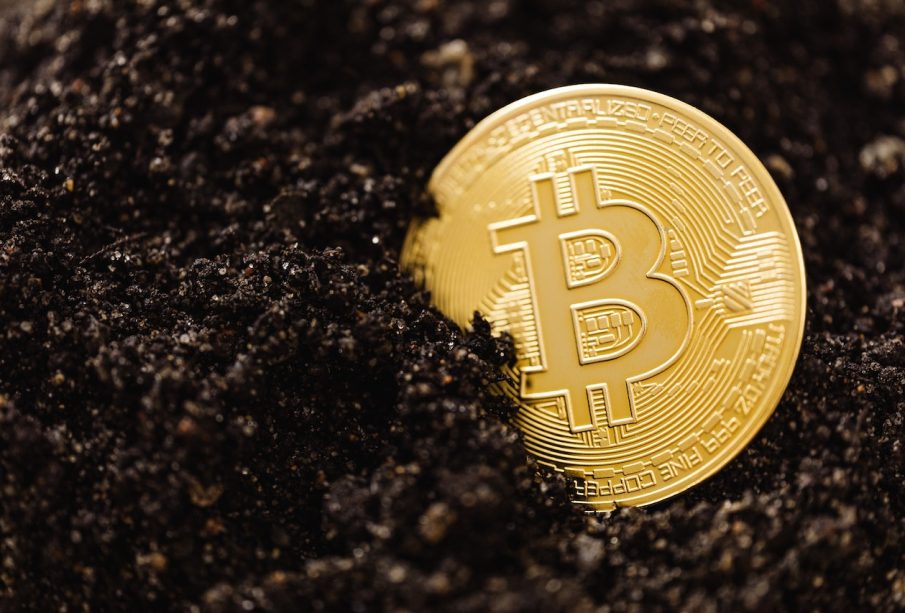 The crypto world which has already been recovering from the aftermath of the FTX collapse dealt with another blow on Sunday when Sen. Sherrod Brown unveiled the ongoing discussions about crypto regulation by lawmakers.

Senator Sherrod Brown, chair of the Senate banking committee, was asked by Chuck Todd on NBC’s Meet the Press about how lawmakers should approach the cryptocurrency industry following the collapse of FTX.

The senator referred to government agencies, including the Treasury, the Securities and Exchange Commission, and the Commodity Futures Trading Commission, and suggested that they may consider banning cryptocurrency. This development is not welcomed by cryptocurrency firms that are already dealing with the aftermath of the FTX collapse incident.

Senator Jon Tester, a member of the Senate banking committee, stated that he believes the decision should be one or the other and that he personally sees no reason for cryptocurrency to exist, as it has not passed the “smell test” for him, during his recent appearance on NBC’s Meet the Press with Chuck Todd.

These comments come after Senator Sherrod Brown, chair of the same committee, suggested that government agencies may consider banning cryptocurrency in response to the  FTX collapse.

It is not only politicians in Washington, D.C. who hold opposing views on cryptocurrency. Many influential business leaders share similar sentiments. In September, JPMorgan Chase CEO Jamie Dimon referred to crypto as a  decentralized Ponzi scheme  that is not beneficial to anyone.

Charlie Munger, vice chairman of Berkshire Hathaway and business partner of Warren Buffett, also expressed his disdain for crypto, stating that it is an investment in nothing and that anyone who promotes it is either delusional or evil. Munger even praised Chinese leader Xi Jinping for being “smart enough” to ban Bitcoin in China.

Senator Sherrod Brown acknowledged on Sunday that banning cryptocurrency would be challenging because it could simply move offshore and become harder to regulate. Brown described the cryptocurrency industry as a “complicated, unregulated pot of money” in reference to the collapse of FTX and the allegations that its founder, Sam Bankman-Fried, misused billions of dollars in customer funds while living a lavish lifestyle in the Bahamas. Brown noted that it is difficult to control the actions of businesses in other countries.

In his tweet last month, Brian Armstrong, CEO of the cryptocurrency exchange Coinbase, write that FTX,  being an offshore firm, was not regulated by the SEC. In contrast, Coinbase is based in the United States and, as a publicly traded company, has more transparency than FTX. However, this week Coinbase shares reached an all-time low.

Armstrong argued that the SEC failed to provide regulatory clarity in the US, leading many American investors and 95% of trading activity to move offshore. He stated that it makes no sense to punish US companies for this situation.

Sanctions on Russian whilst wilting economy: EU is between a rock and ...

Amazon’s Pandemic Boom Comes to a Halt as Stock Falls to Pre-Covid ...