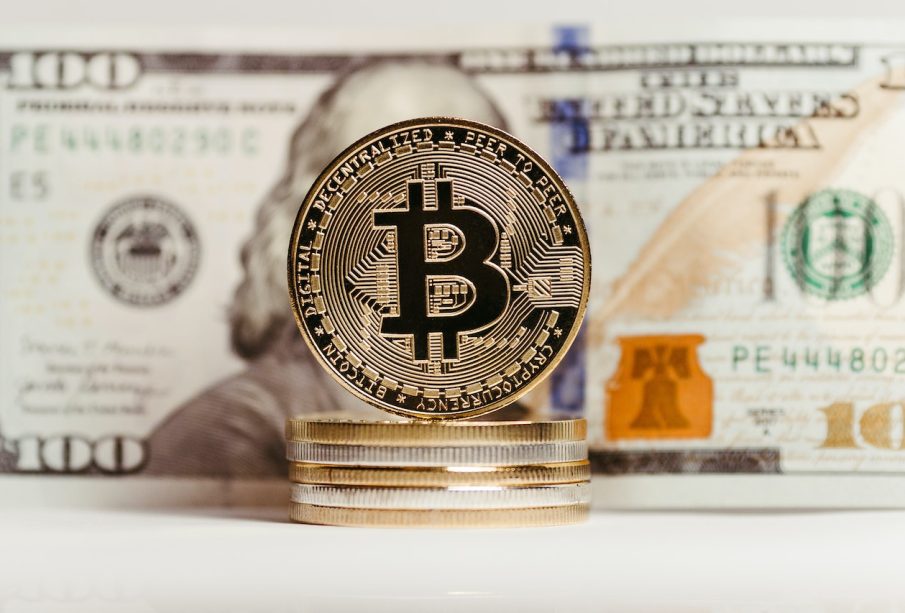 In a groundbreaking move, Russia’s Congressional finance committee chairman, Anatoly Aksakov, has announced that the country will be legalizing the use of cryptocurrency for international trade within the next month.

According to a report by national news agency TASS, Aksakov stated that “in January, we want to legalize cryptocurrencies to ensure foreign trade activities.

While this move will allow for the use of bitcoin and other digital assets in the payment of imports, it is important to note that there are no plans to encourage the use of cryptocurrency within Russia’s own borders.

Aksakov emphasized that “the circulation of cryptocurrencies as a means of payment on the territory of Russia will be prohibited, and liability will be prescribed in this regard. But to pay for foreign trade transactions, we still assume the possibility of using cryptocurrencies, for example, for parallel imports.

This decision is a major shift in policy for Russia, which has previously been hesitant to embrace digital assets. It represents a step towards modernizing the country’s financial system and allows for greater participation in the global economy. However, it will be crucial for the government to put in place strong regulations and safeguards to protect against potential risks such as fraud and misuse.

The move to legalize cryptocurrency for international trade is a bold and exciting one that has the potential to shape the future of digital asset adoption around the world. As details of the legal framework are finalized and the full impact becomes clear, it is certain that this decision will have significant consequences for the future of finance in Russia and beyond.

The Bank of Russia, once skeptical of cryptocurrency, now embraces Its potential for international settlement.

In a dramatic turnaround, the Bank of Russia, which had previously called for a complete ban on bitcoin and cryptocurrency, has signaled its support for the use of digital assets in international settlement.

In June, the bank first acknowledged the possibility of allowing bitcoin payments for this purpose, and by September, the central bank had reached an agreement with the Ministry of Finance that it would be “impossible to do without cross-border settlements in cryptocurrency.

This shift in perspective is a significant one, and reflects the growing recognition of the potential benefits of cryptocurrency. By embracing digital assets as a means of international settlement, the Bank of Russia is positioning itself at the forefront of financial innovation and modernization.

However, it will be important for the bank and the government to put in place strong regulations and safeguards to protect against potential risks such as fraud and misuse. As the use of cryptocurrency in international settlement continues to gain traction, the world will be watching closely to see how this development plays out and how it could potentially shape the future of finance.