Sunday, February 5
Home›Market News›Economy›Sanctions on Russian whilst wilting economy: EU is between a rock and a hard place
EconomyMarket News

Sanctions on Russian whilst wilting economy: EU is between a rock and a hard place 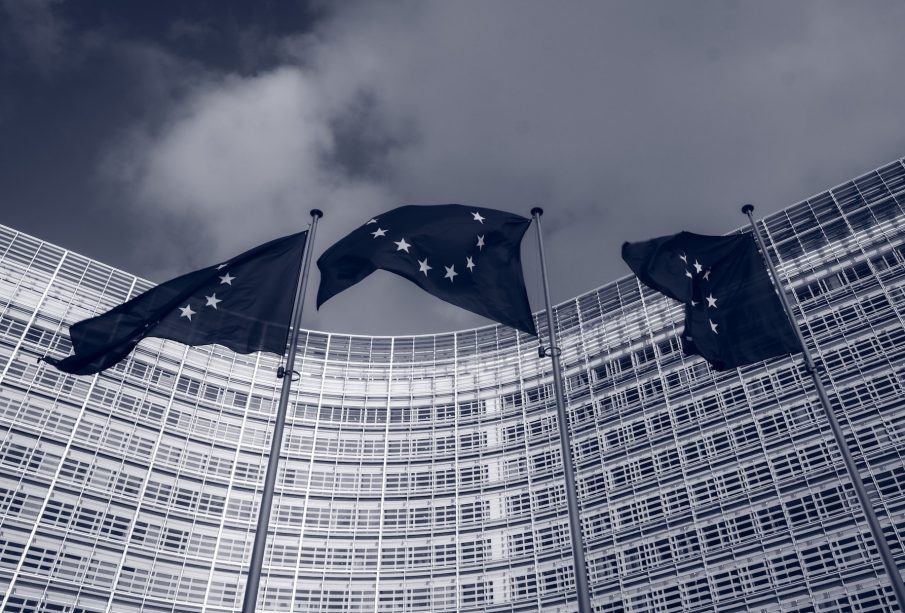 The European Union’s (EU) unity in imposing sanctions on Russia has been shaking as concerns over the impact on Europe’s own struggling economy have weakened the desire to punish Moscow for its involvement in Ukraine.

At a summit on Thursday, EU leaders agreed on a ninth package of sanctions, but the discussions were fraught with tension as Poland and the Baltic states, which border Russia, advocated for tougher measures while Germany and other western countries were more hesitant. Some countries, such as Belgium, Greece, and Hungary, which still relies heavily on Russian energy imports, opposed further sweeping sanctions, according to EU diplomats.

One spokesperson for the Belgian government stated, “It is becoming increasingly difficult to impose sanctions that hit Russia hard enough, without excessive collateral damage to the EU.”

The EU has banned doing business with several Russian companies and banks already as well as sanctions are also imposed on air and space technology. None of the measures taken in response to Russia’s actions destabilizing the situation in Ukraine target in any way the trade in agricultural and food products, including wheat and fertilizers, between third countries and Russia.

However, tensions were apparent during the recent talks. Lithuania and other countries objected to moves to secure exemptions for a handful of Russian oligarchs involved in agriculture and fertilizers, although that disagreement was eventually resolved, according to sources.

Poland and the Baltic states circulated a proposal in recent weeks for more far-reaching sanctions, including on Russian gas and its nuclear industry, and argued against exemptions, such as on sales of Russian steel and diamonds.

Some in that group even want Gazprombank, a central player in energy payments to Russia, to be targeted, according to one individual familiar with the matter. The person stated that many countries were reluctant but added that these issues would be discussed in 2023.

For some European politicians, particularly those from Poland, which faces fighting on its border, the hesitation of other states to support stronger measures has been frustrating.

Former Foreign Minister Radosaw Sikorski, now a member of the European Parliament, declared, “We will demand Germany change its policy. It’s not fair for Germany to rely on Poland to defend it from the threat of war. Just because you are richer and bigger doesn’t mean you are always right.”. The sanctions have backfired against the West, driving up inflation as energy prices have risen, and asserts that its own economy is resilient, claims Russia.

Is it time to mummify crypto? U.S. senator comes down hard on ...