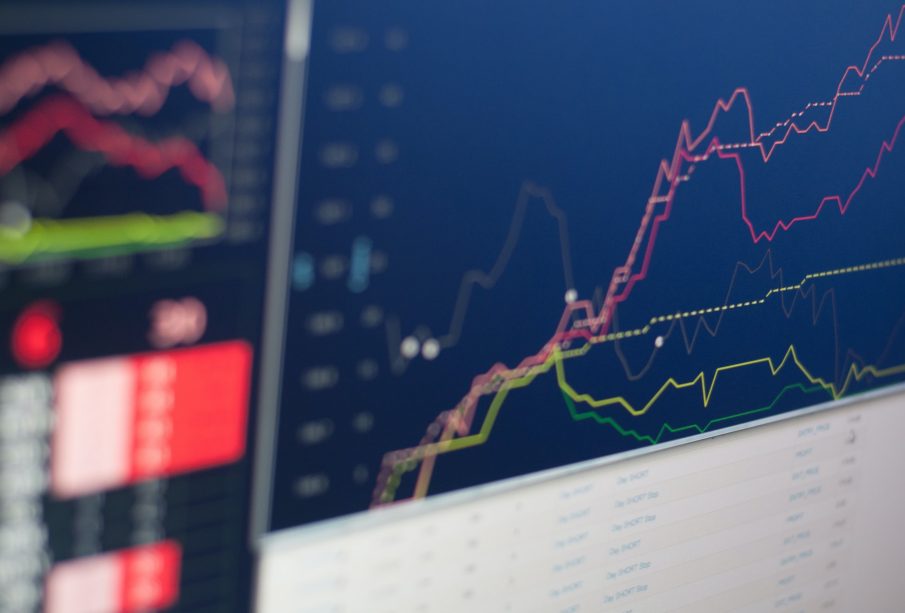 S&P 500 companies made headlines this year by paying out record cash dividends, even as the index saw its worst annual loss since the financial crisis of 2008.

This trend is expected to continue in 2023, even if the economy experiences a full recession, according to Howard Silverblatt, senior analyst for S&P Dow Jones Indices. Rising interest rates and bond yields are putting upward pressure on dividends, as investors seek out reliable sources of income.

Despite a projected 3.5% decline in S&P 500 earnings in 2022 compared to the previous year’s record, Silverblatt believes that companies have the financial strength to weather a further 5% drop in 2023 and still increase their payouts. This is due in part to resilient corporate earnings and large cash balances.

While the S&P 500’s aggregate dividend yield of 1.78% in December may not match the income potential of less risky alternatives, such as the 10-year Treasury note (which saw a yield of 3.88% in 2022), certain sectors have managed to outperform the overall market.

In addition to dividends, S&P 500 companies are also expected to increase share buybacks by at least 10% in 2022. Through September, S&P 500 companies repurchased a total of $981.6 billion in shares, accounting for approximately 64% of total payouts to shareholders. This contributed to a total shareholder yield of 5.1% for the year through September.

Next year’s payouts could receive a boost from companies that are resuming dividend payments that were suspended due to COVID-19. Southwest Airlines, for example, announced that it will restart its former dividend on January 31, potentially adding nearly $428 million to the aggregate S&P 500 dividend payout if paid at the company’s quarterly rate of 18 cents per share.

It is worth noting that share buybacks may have accelerated during the fourth quarter, as companies move up repurchase plans ahead of a new 1% tax on net corporate share repurchases that takes effect on January 1.

Despite this, Silverblatt does not believe that the tax will significantly influence the allocation of corporate capital between dividends and share buybacks, as dividends represent a longer-term commitment while share repurchases can be more easily adjusted based on market and economic conditions.

US Dollar on the Move: How EUR/USD, GBP/USD, and USD/CAD are Reacting

Apple’s $1 trillion drop: A sign of economic struggles in 2022