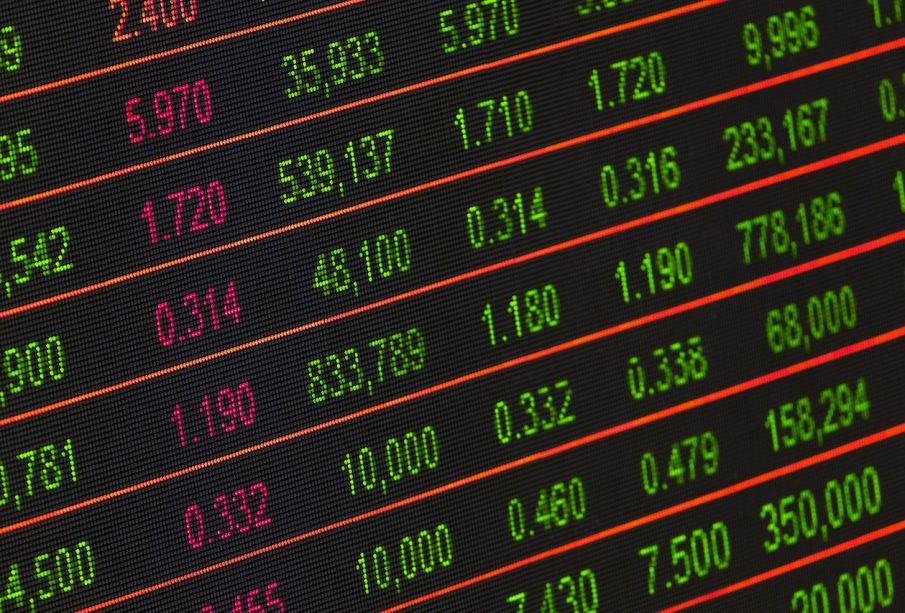 The central banks are adamant about interest rate hikes saying it’s high time measures to control inflation are put in action lest the European economy falls prey to soaring inflation. After a huge sell-off in European and UK stocks, interest rates are likely to remain high in the near future, warns the central banks.

The central bank trio of Europe – The Bank of England, European Central Bank, and the Swiss National Bank disclosed their tightening grip on monetary policy on Thursday.  No more than a hawkish measure for investors and corporates – interest rate hikes by 50 base points to tame the wild boar of inflation.

Agnès Belaisch, an EU strategist at Barings investment institute, called the monetary policy of central banks ‘wild’ as the uncompromising policy of the banks left the European financial markets thunderstruck.

President European Central Bank, Christine Lagarde warned that in this fight against inflation and pulling it down to the previous value of 2% interest rate hikes will continue to poop up in the future to a substantial level enough to beat inflation to the ground. Further tightening of economic policy is expected in the EU region as it stumbles on the edge towards recession.

Many European states including France and Germany showed feeble economic data. Data from UK retail and black Friday sales pushed the dismal further up the lane as even the sales and promotions failed to bring expected leads and revenues while the consumer is burdened with rising living costs and double-digit inflation.

In the meantime, the hawkish ECB policy has pulled up piercing criticism from citizens and economists equally. The ECB policy is a herald of interest rate hikes in Europe whilst other central banks are expected to pace down the rate hikes.

Governor Bank of England warned against a U.K. recession as business growth remains stalled in the country back to back for five months.

The global economy is like a fish out of water, U.S. crude slipped to ＄74.94 a barrel, and forex markets also remained halted while Asian stocks took the same route to downfall as the EU.

Feds failed to pull the dollar out of deep waters