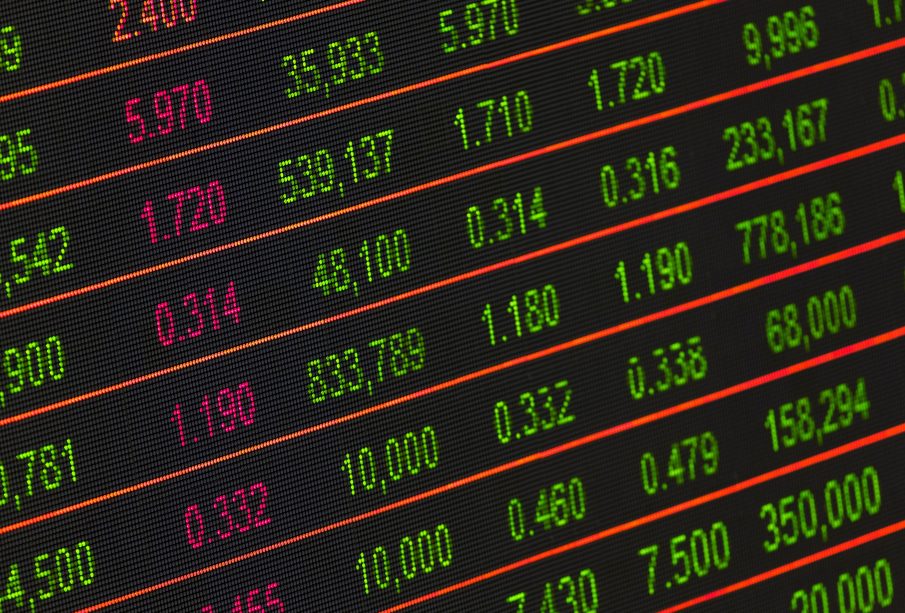 The global financial system is facing a potentially catastrophic risk in the form of a staggering $65 trillion in hidden dollar debt, according to a report from the Bank for International Settlements (BIS).

This massive sum represents foreign exchange swaps, a form of debt that is often not recognized as such by accounting rules for banks or other companies. This off-balance-sheet debt poses a number of dangers to financial stability, including exchange rate volatility, interest rate risk, and liquidity risk.

Exchange rate volatility can trigger sudden collateral calls and liquidity crunches when the value of the dollar suddenly fluctuates relative to other currencies. This may have played a role in the panic that struck British pension funds in September, as a sharp decline in the pound led to margin calls on forex hedges in addition to the collateral calls that pension managers faced related to their interest-rate derivatives.

Interest rate risk is another concern, as the forex-swap market has exploded in recent years due to a steeper yield curve in the US compared to other major economies, which allowed banks and other firms to borrow short and lend long in dollars. As the US yield curve has inverted, however, investors must now roll over their short-term swap arrangements at much higher rates.

The dollar-denominated foreign exchange swap debts are overwhelmingly held outside the US, leaving foreign institutions dependent on their local central banks’ currency swap arrangements with the Federal Reserve to provide dollar liquidity in the event of a crisis.

The Fed, however, is not able to act as a lender of last resort to foreign banks or other institutions facing dollar liquidity squeezes, leaving these institutions at the mercy of their local central banks.

This hidden debt poses a significant threat to financial stability, as no one knows for sure where all of this debt is lurking and a variety of events could trigger a cascading crisis. The BIS report serves as a warning for the future, as the Fed has become so focused on managing inflation and domestic employment that it tends to ignore asset prices and other potential financial imbalances.

The Fed’s failure to address these imbalances could have serious consequences in the future, as it may not be able to bail out a market of this size.