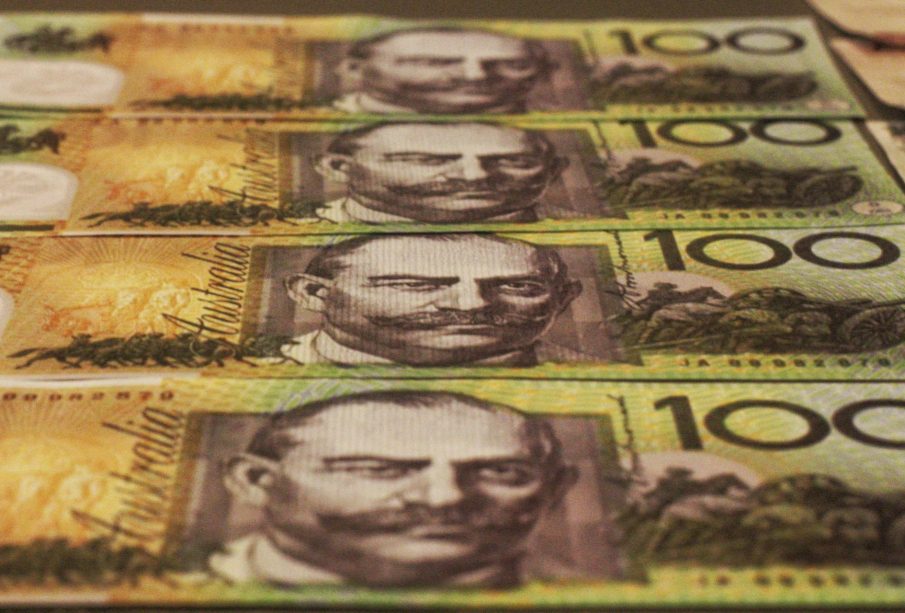 The Australian Dollar (AUD) experienced a significant drop against the Japanese Yen (JPY) in the past 24 hours, falling to an 8-month low from 92.00 down to almost 87.00.

This decrease was caused by the Bank of Japan’s (BoJ) adjustment of its yield curve control (YCC) as part of its monetary policy. The AUD and the New Zealand Dollar (NZD) were the major currencies most affected by this shift, due to their sensitivity to global growth outlook changes. Both of these currencies, referred to as high beta currencies, lost around 4% against the JPY in the immediate aftermath.

To provide some background, the BoJ maintained its policy balance rate at -0.10% but adjusted its YCC by targeting a band of +/- 0.50% around zero for Japanese Government Bonds (JGBs) with a 10-year horizon. Previously, the YCC target was +/- 0.25% around zero.

The bond market had been approaching the upper band of 0.25% for some time, leading to speculation that the BoJ might eventually have to give in to increasing inflation. However, BoJ Governor Haruhiko Kuroda insisted before yesterday’s meeting that the policy would be maintained.

The RBA then tightened its monetary policy throughout 2022, leading to a growing belief that the BoJ might follow a similar path. Kuroda has denied that yesterday’s move was a tightening, calling it a “technical tweak” instead.

Before yesterday, the BoJ was the only central bank with a free-floating currency that was not in a tightening regime. The effects of the BoJ’s move are likely to continue into the end of the year and beyond, as the re-pricing of various asset classes may be reevaluated with all major central banks now restricting financial conditions to address high and unstable inflationary pressures.

AUD/JPY is particularly sensitive to these changes in financial conditions due to the close economic ties between Australia and Japan. Many Australian exports are seen as being mostly demand-dependent on the level of global growth. It remains to be seen whether the BoJ will decide to tighten further, but if it does, it could drive AUD/JPY to new lows.

As we head into the end of the year, liquidity tends to decrease in most markets and, given the increase in volatility, there could be some exaggerated moves over the next few weeks. Keep an eye on AUD/JPY as these developments unfold.

Amazon’s Pandemic Boom Comes to a Halt as Stock Falls to Pre-Covid ...