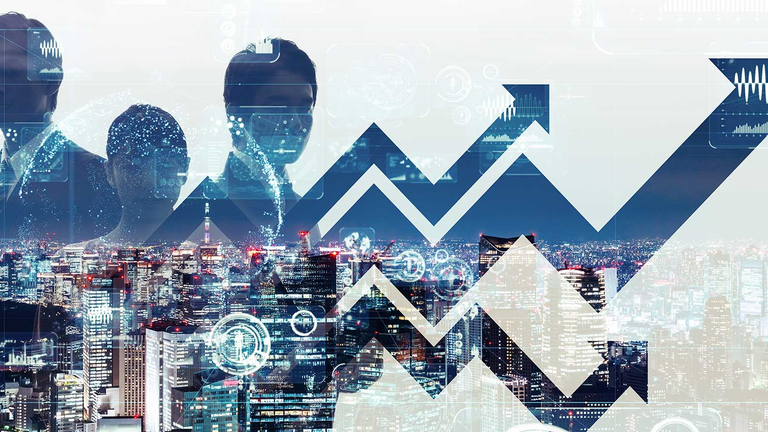 U.S. consumer sentiment ticked up in June, driven by an improving economic outlook among affluent households, a survey released on Friday showed.

The University of Michigan’s Consumer Sentiment Index rose to a final reading of 85.5 from May’s final level of 82.9, though it was below June’s preliminary reading of 86.4.

That was below the median forecast of 86.5 among economists polled by Reuters.

“All of the June gain was among households with incomes above $100,000, and mainly in the way they judged future economic prospects,” survey director Richard Curtin said in a statement. Also, a record 56% of respondents expect a drop in unemployment in the year ahead.

The survey’s barometer of current economic conditions fell to 88.6 from May’s 89.4, and also down from June’s preliminary reading of 90.6.

The survey’s gauge of consumer expectations jumped to 83.5 in June from May’s 78.8, but down modestly from the mid-month reading of 83.8.

“While many are optimistic about a gradual end to the pandemic, consumers still judged the risks from emerging COVID variants as appreciable,” Curtin said. “It is likely that consumers will not reduce their savings and wealth to pre-pandemic levels, but maintain a higher level of precautionary funds.”

“Not only did year-ahead inflation expectations fall slightly to 4.2% in June from May’s decade peak of 4.6%, consumers also believed that the price surges will mostly be temporary,” Curtin said. “The growing strength in the economy meant that nearly three-quarters of all consumers expected rising interest rates during the year ahead, the highest proportion since 2018 when the economy was near its last peak.”

Former Toshiba board chairman had support rate of 43.7% at AGM