Monday, November 28
Home›Market News›Vivendi is planning to cash in on its crown jewel
Market NewsEconomy

Vivendi is planning to cash in on its crown jewel 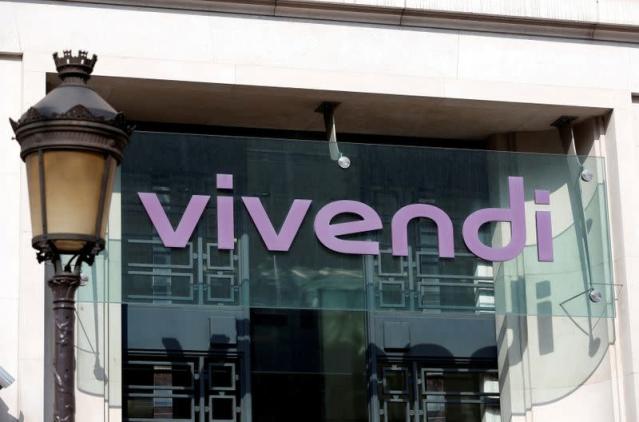 Activist fund Bluebell has asked France’s markets regulator to look into disclosures by media company Vivendi (OTC:VIVHY) around its Universal Music Group spin-off, arguing the company did not reveal some steps around the transaction to shareholders.

Vivendi, controlled by French tycoon Vincent Bollore, is planning to cash in on its crown jewel, the world’s biggest music label, by spinning off the entity to existing shareholders – for which it is seeking investor approval.

In Bluebell’s letter to the Autorite des Marches Financiers (AMF), which was seen by Reuters, the fund questioned why Vivendi pressed ahead with merging two entities within Universal before getting approval for the spin-off as a whole.

Bluebell, which has not revealed the size of its stake in Vivendi, last week called on the company to sweeten the terms of the spinoff by adding a dividend payout in cash. The fund, which recently led an activist campaign to oust the boss of French food group Danone, said the distribution-in-kind penalised minority shareholders from a tax perspective.

Vivendi’s controlling shareholder Bollore would be one of the big winners of the Universal spinoff, which entails distributing 60% of the label’s capital to shareholders.

The music group, which is behind artists like Lady Gaga and has benefited from the growth of streaming revenues, is 80% owned by Vivendi. It is valued at 33 billion euros.

In its letter, Bluebell said it was asking the AMF to “closely assess the reported facts and circumstances for this case, and take the appropriate corrective steps to ensure that Vivendi’s shareholders are provided with sufficient disclosures in advance of the 22th of June 2021 shareholder meeting.”